NASHVILLE, TN (Catholic Online) – “And how can men preach unless they are sent? As it is written, ‘How beautiful are the feet of those who preach good news!’” (Rom 10:15). 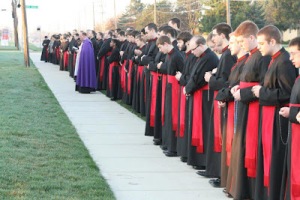 According to tradition, typical demonic responses during exorcism include foul language, references to sexual perversion, deceit, and profuse blasphemy. Similarly, prayers for exorcism outside the Northern Illinois Women’s Center abortuary in Rockford have provoked just such a reaction from pro-abortion workers and activists within. “Not Against Flesh and Blood, But the Rulers of Darkness.” Their revulsion for anything as holy as a Catholic priest is evident in their bizarre window displays, a few of which reportedly include a nun in a coffin, a rubber chicken hanging from a noose, and a picture of Jesus flipping the bird that says, “Even Jesus Hates You.” The beautiful thing about this ongoing battle is that the number of abortions has reportedly been cut by half at this abortuary since the spiritual power of the Jesus was first unleashed through the prayers of the priests who have prayed outside since September of 2008. At least, the abortuary seems to blame them and the special prayers of the Church . . .  Continue reading here: courageouspriest.com 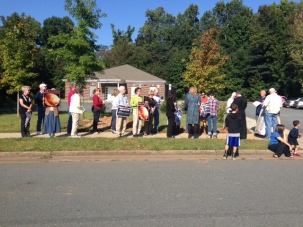 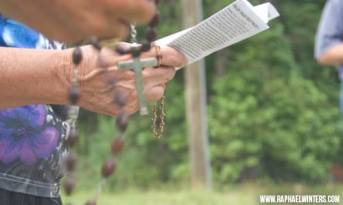 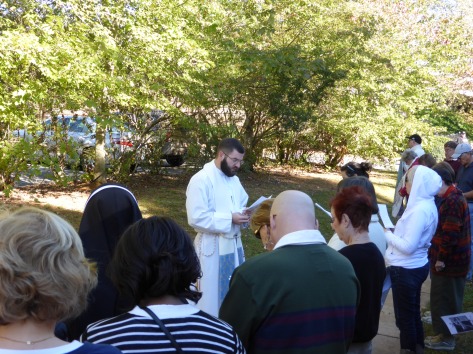 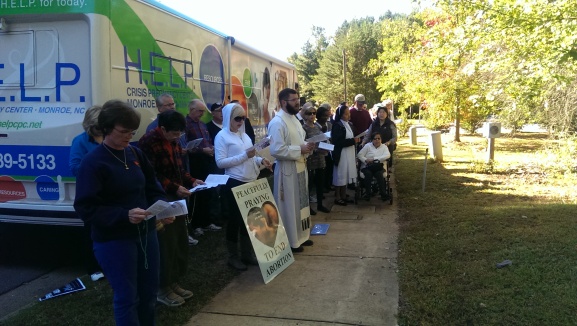 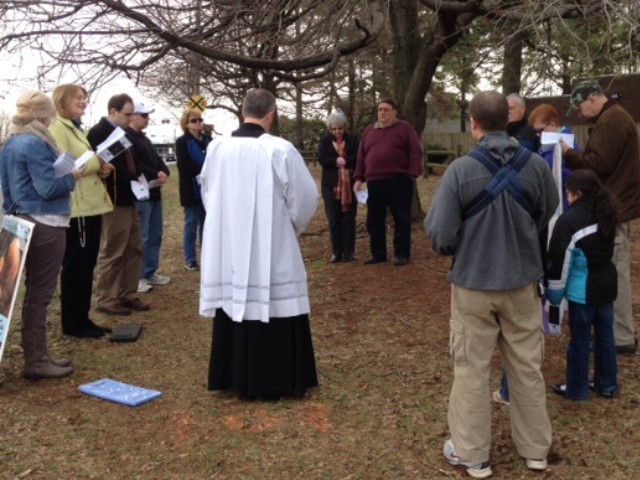 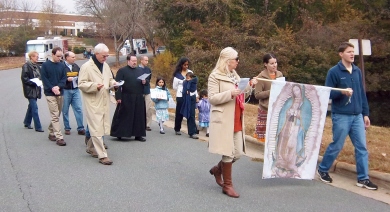